Start Small, Start Now: Hong Kong’s Plastic Story is officially on open release. John Alexander and I (together, Photo Escapes) were recently invited to Hong Kong by ‘Eco Drive Hong Kong’ to document the issues surrounding single-use plastic. Eco Drive Hong Kong is a charity set up to increase the awareness of the dangers of single use plastic and the irreversible damage it is doing to our planet.

The purpose of the film we were commissioned to create was two-fold. Firstly, to highlight the negative effects of careless plastic consumption, but secondly to find simple ways in which we can all use less single use plastic so it doesn’t clog up landfills like this one below. 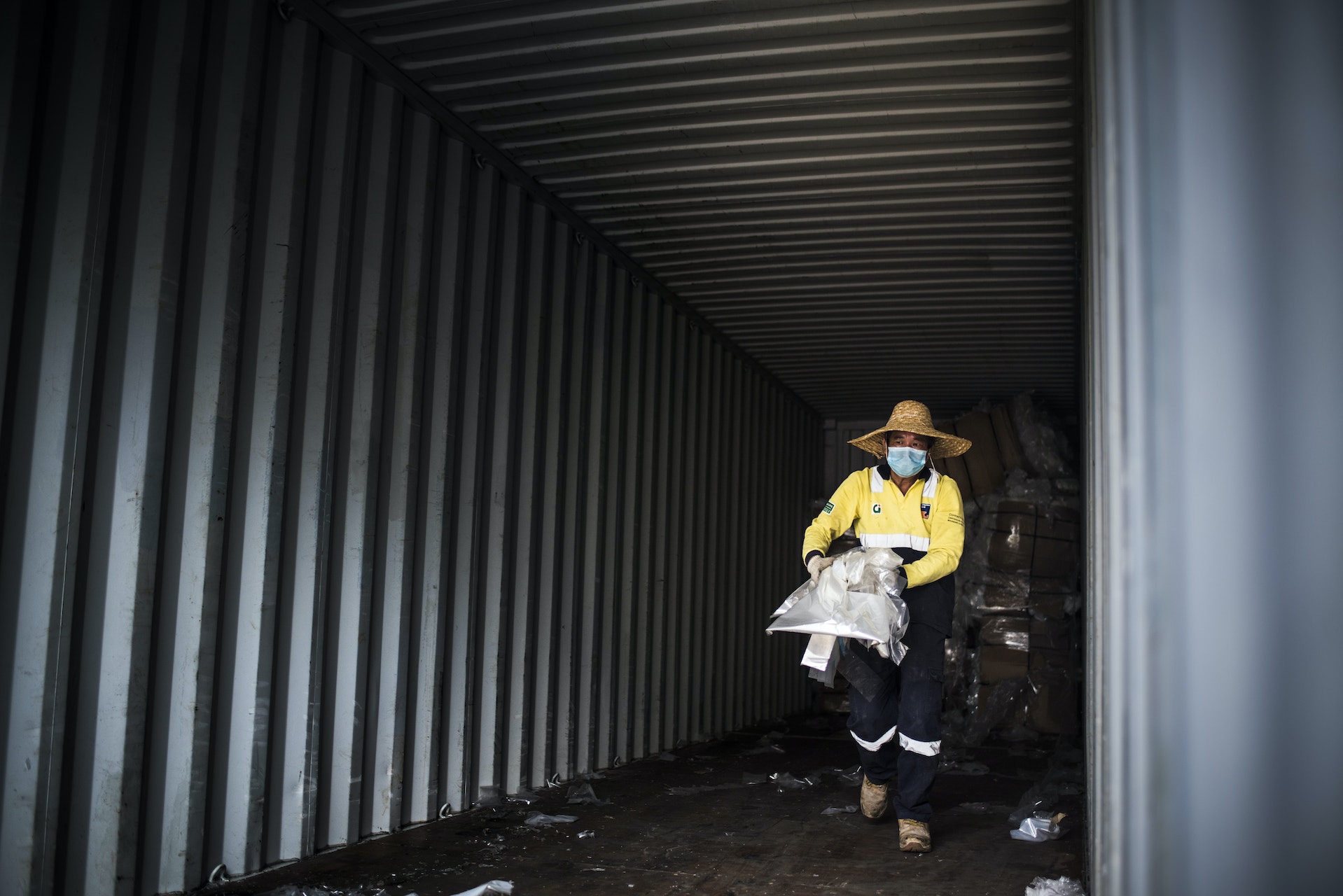 The film has been a fantastic collaboration and has been seen by thousands of people. As well as being featured by the likes of Tatler and CNBC, it has also been used by many corporates in the environmental education of their employees and shown to scores of press in cinemas in Hong Kong. Representative from Eco Drive talking to press about the film

The documentary was featured by the likes on CNBC

Creatively and personally the film is one of the most rewarding projects that I have been a part of. The creative potential when shooting in such a dynamic, varied and gritty yet pretty city made seeking out unique angles a really enjoyable challenge. Alongside the iconic footage from locations such as Victoria Peak and The Star Ferry were fleeting meetings with locals and glimpses into unknown corners of the city. We had a free reign to put our Photo Escapes style into the visuals, allowing us to incorporate a variety of techniques such as timelapses, drone footage, and Steadicam shots to bring Hong Kong to life.

Personally, I left feeling quite ashamed of the way I obliviously consume single use plastic. I have been taking steps since then to reduce the amount I needlessly use, after being inspired bya number of unassuming, environmentally conscious individuals who are all willing to do their little bit. This trip made me realise that all it needs is a collective conscious effort and things will begin to head in the right direction.

We took a couple of days out to go out and just shoot Hong Kong city itself too. It has a very unusual combination of traditional, old influences combined with ultra modern. Such a brilliant city, especially as a photographer!

View over Victoria Harbour and Hong Kong at sunset Star Ferry at sunrise with Hong Kong Island behind I hope you enjoy the film! Do let me know what you think, and if you have a similar idea for a project then please do get in touch.

If you are interested in joining a photography workshop or holiday, commissioning me for an upcoming project, licensing photos or absolutely anything at all, I would love to hear from you!