Documentary about Single Use Plastic for Charity

The purpose of the film was two-fold. Firstly, to highlight the negative effects of careless plastic consumption, but secondly to find simple ways in which we can all use less single use plastic so it doesn’t clog up landfills like this one below. The film has had incredible reach, being viewed by hundreds of thousands of people in Times Square Hong Kong. It was also featured by the likes of Tatler and CNBC as a result of press screenings, it sits on Cathay Pacific in flight entertainment system and has been used by many corporates in the environmental education of their employees.

Creatively and personally the film is one of the most rewarding projects that I have been a part of. The creative potential when shooting in such a dynamic, varied and gritty yet pretty city made seeking out unique angles a really enjoyable challenge. Alongside the iconic footage from locations such as Victoria Peak and The Star Ferry were fleeting meetings with locals and glimpses into unknown corners of the city. We had a free reign to put our Photo Escapes style into the visuals, allowing us to incorporate a variety of techniques such as timelapses, drone footage, and Steadicam shots to bring Hong Kong to life. You can see more of my favourite photography from Hong Kong here. Please also feel free to check out my complete drone photography portfolio and film making portfolio. 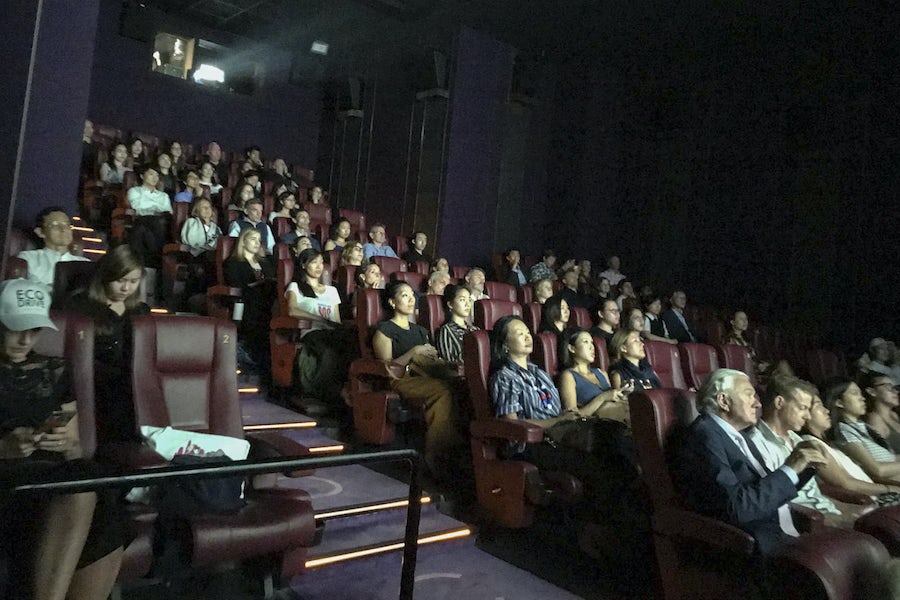 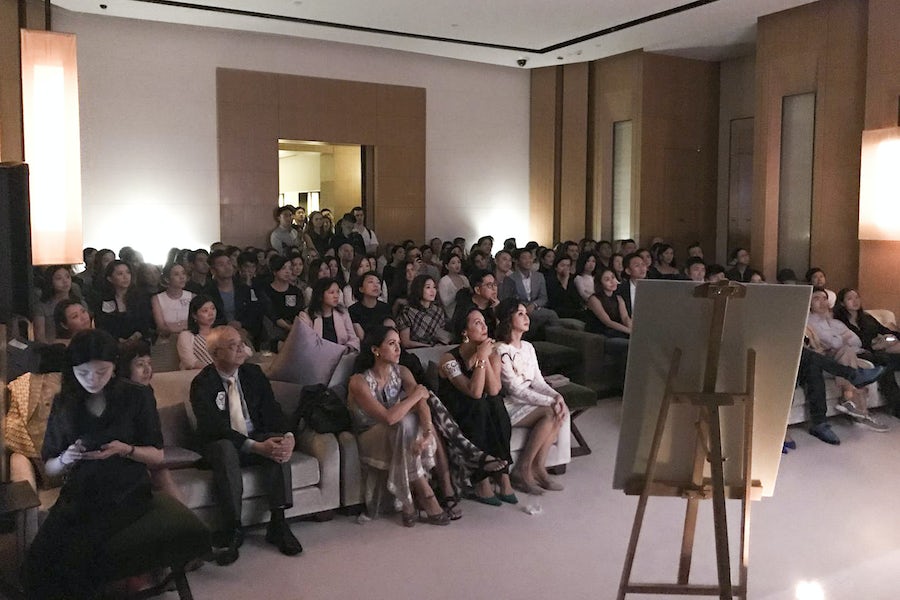 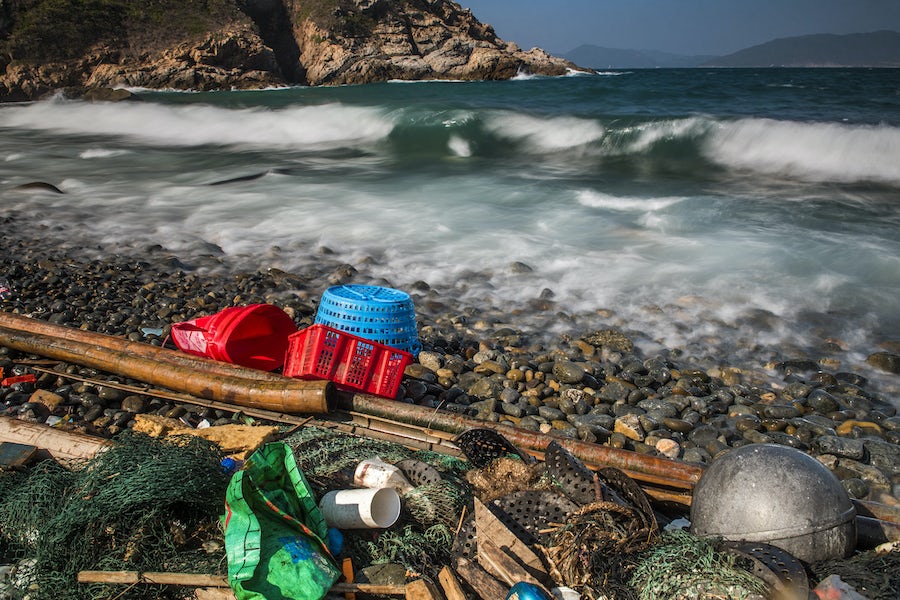 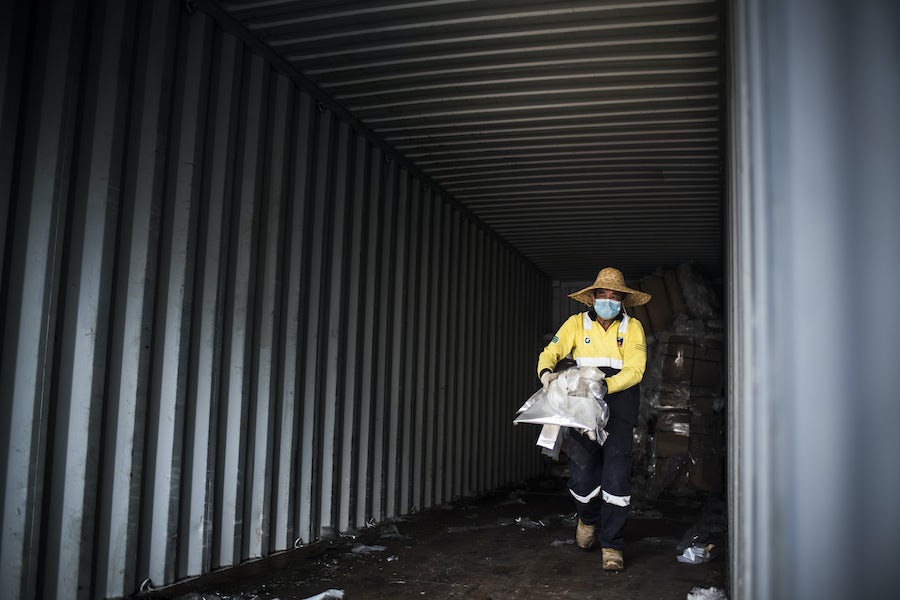 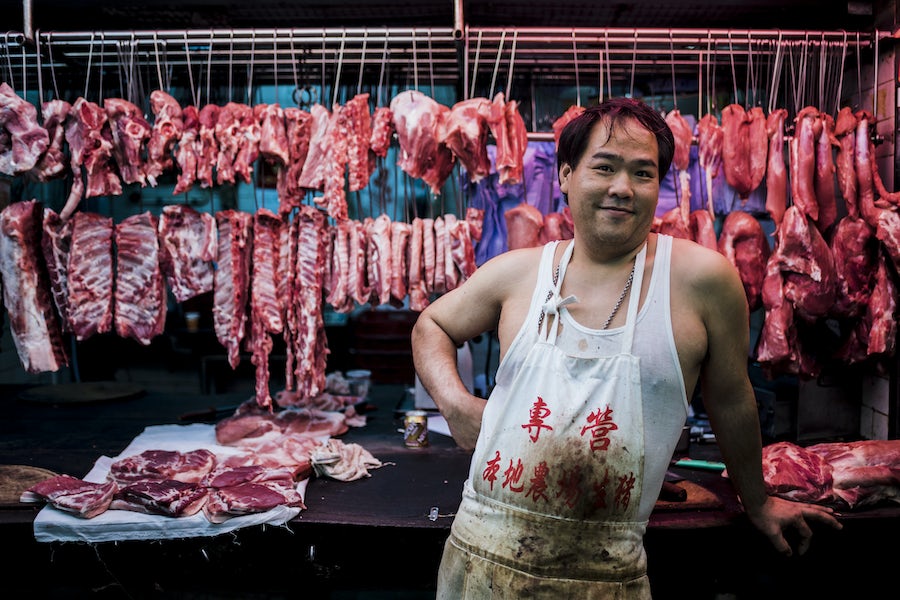 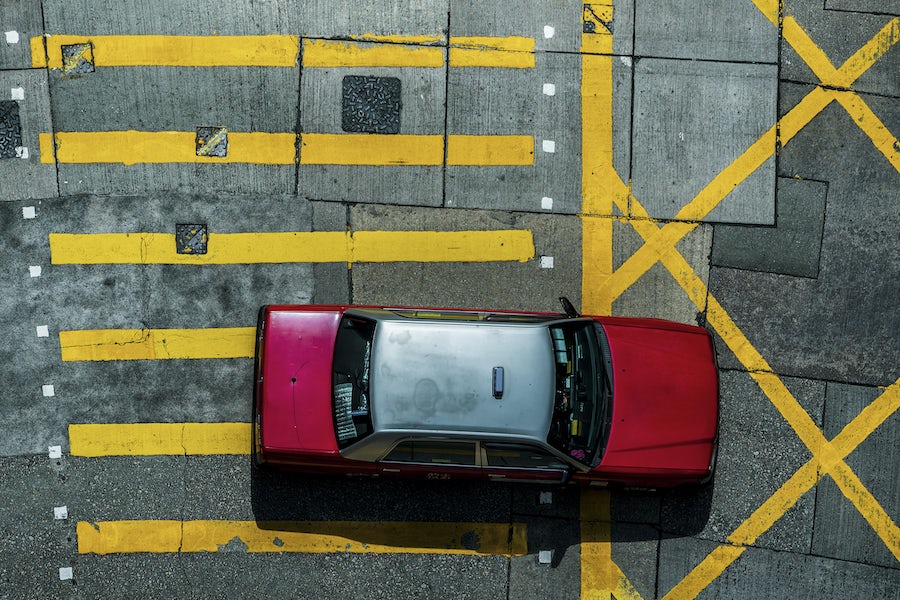 If you are interested in joining a photography workshop or holiday, commissioning me for an upcoming project, licensing photos or absolutely anything at all, I would love to hear from you!